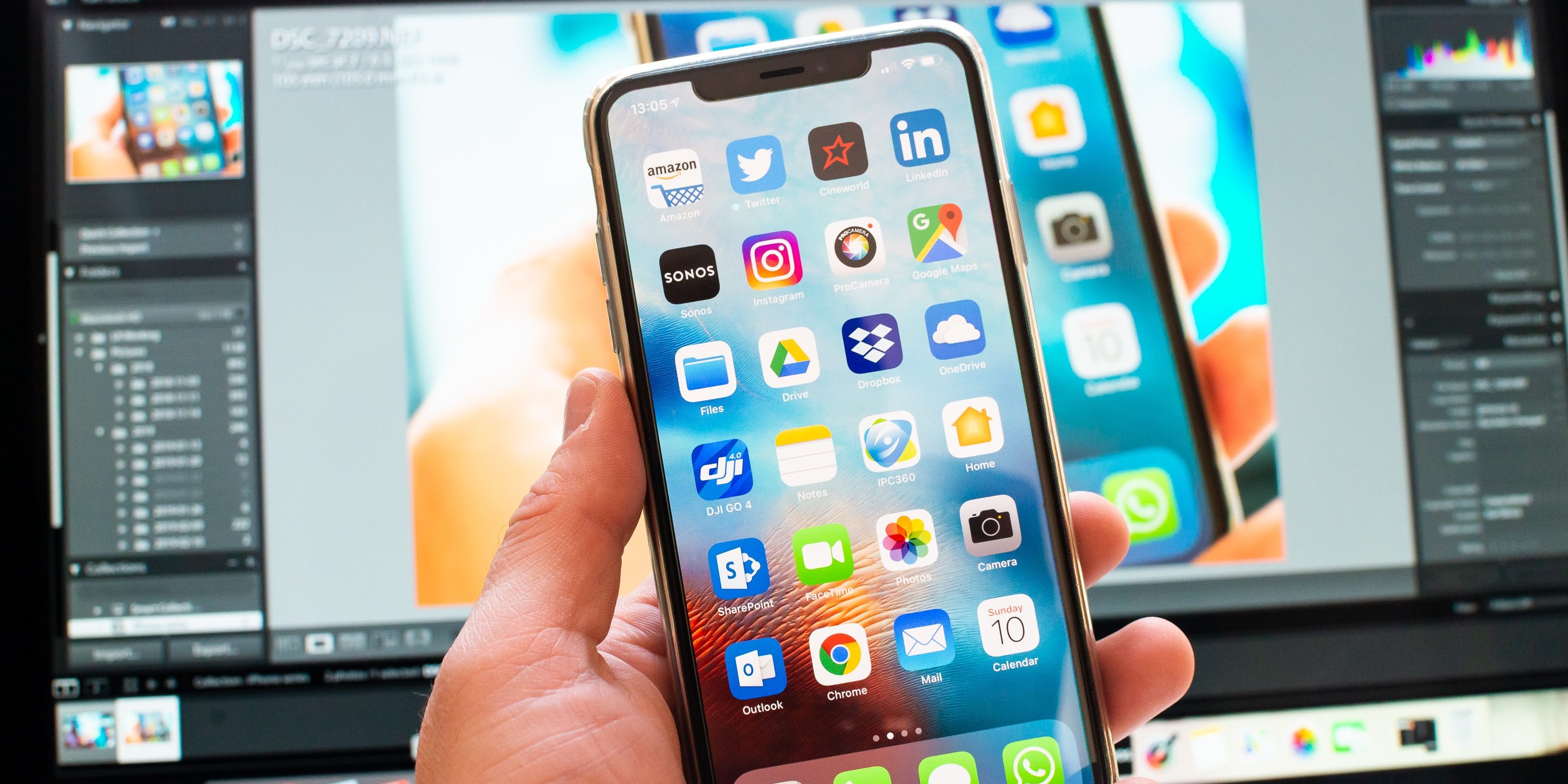 HOW GOOD IS XAMARIN FOR ANDROID APP DEVELOPMENT?

As the need for mobile apps is rising at a faster rate. So the companies need to develop different apps which provide a better experience to users. Earlier different apps operate on different platforms. But the need was felt to create such an app that can work on all platforms.
Xamarin is cross-platform development software which is developed for creating mobile applications. It was launched by Microsoft in 2016. It deals with 3 types of apps namely android, IOS and windows. This software is used by many IT companies worldwide. For instance, if the passengers who want to travel in airlines have reserved their seats but due to an emergency, they want to change their information related to flight so, for this, mobile travel app has been developed by Alaska airlines.
Even the research studies have shown that xamarin reduces the cost of mobile app development. This app is designed for such developers who want to simplify their development operations. If any company need to avail xamarin services then they can enter a contract with xamarin app Development Company.

Xamarin is considered as appropriate software for android app development because of the following reasons:

Xamarin apps provide the benefit of code sharing as it allows writing a code which can work on different platforms such as IOS, android and windows. With the introduction of this app, there is an improvement in code reusability.

Code sharing and development language (c#) have made the development process quick and easy. Xamarin is better as compared to native mobile apps which can work on a single platform.

App testing in xamarin apps is easier through software cloud network provided by this app. It makes your task easy because you do not need to use any other software for testing this app.

If you want to work for native Android applications then you need to consider the xamarin app. As compared to other applications, xamarin software is meeting the standards of users. Along with this, the xamarin app also conducts UI tests through the test recorder tool. Moreover, it automatically check the problems which occur in the app.

If we want to work on an advance platform then we must use the xamarin cross-platform development app. As there is no need to create different codes for other platforms so it has worked as an open source technology under MIT license.

Preferences of people keep on changing with the change in time. The demand for those technologies is rising which can be used everywhere. So the developers have created such an app.

Xamarin app has reduced financial viability. Writing multiple codes for android, IOS and windows was a time-consuming process. But xamarin has reduced the cost of building mobile apps as it works on all platforms because the code is reused for different apps.

Developers get complete solutions while working on xamarin app. Moreover, it has also reduced hardware problems related to modules, plug-in and API. Even it has developed android libraries.

There are different types of tools provided by xamarin app such as xamarin test cloud, xamarin. Insights and xamarin SDKs. You can buy xamarin software which provides multiple tools. It means that you don’t have to depend on other people for developing android applications. As a result, you can save your time as well as your money.

We can take xamarin app development services for maintenance of this app. This app provides us with the facility to easily make changes and update them. Thus we do not need to incur additional cost for its maintenance.

There are many c# developers who are proficient in app development. Development of such apps might attract the attention of users.

Xamarin software has developed portable class libraries by writing different codes with the help of the operating system. Moreover, this app can be used anywhere.

If you want to handle xamarin app development projects then you need to learn coding from Xamarin University which consists of experts who are proficient have specialisation in java, c# and kotlin. 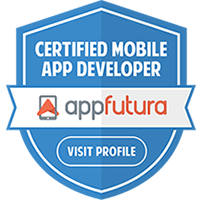